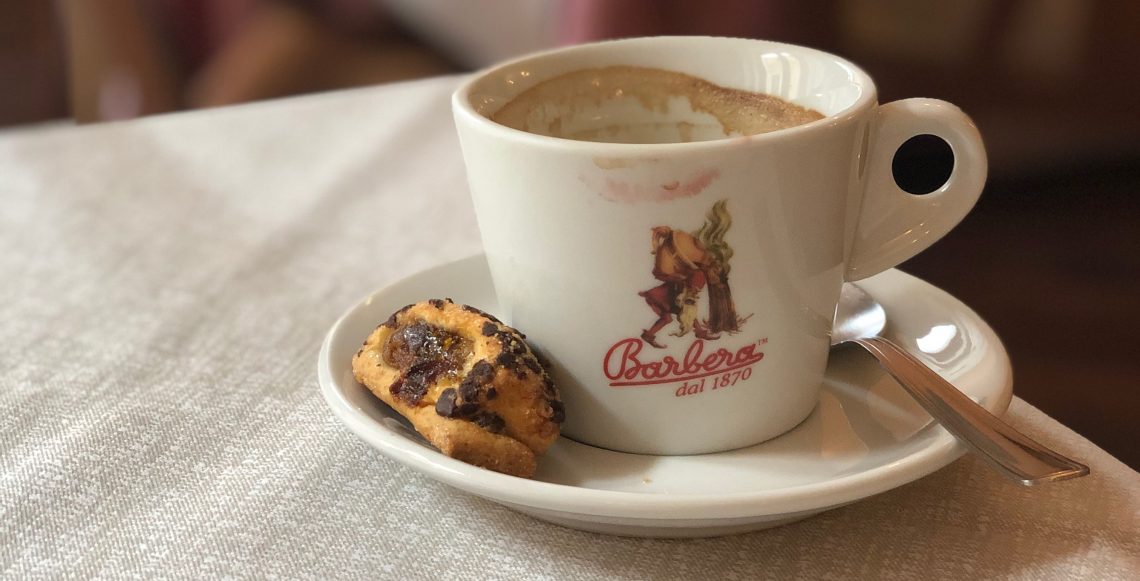 a place where real people gather

Occasionally we will wake up the next day and think that it would be easier to sell the house and start over rather than wash all those party dishes…and hello? Who still uses glassware that can’t go in the dishwasher?

Ummm…us. Because it’s so pretty after all. And I like ‘real’ dishes – so I do it to myself.

The 4th of July was fun, no matter what the kitchen looked like the next day. We fired up the pizza oven, invited a bunch of people we like, added an extra table to the garden and poured wine. Lots of it.

Our neighborhood has the best fireworks display. People drive in from all around to watch and we just have to grab chairs and walk to the end of our street…which is exactly what we did. Then all came back to the garden for cocktails…and another pizza or two.

This year we had a 6.4 earthquake in the middle of the party – the rolling kind that was rather subtle and took us all a while to figure out what was going on. There was another the next night – 7.1 this time (all centered quite a ways away, so not too strong…but long!) and now we are all thinking of earthquake kits that need to be updated. Ours was packed 15 years ago and had things in it like pop tarts and a football, complete with a mini pump. Because we had three boys back then and the football was a necessity.

Anyways, the morning after the 4th, I made a few almond croissants (thanks to Trader Joes freezer section) and multiple cups of coffee. Occasionally I’d glance over with hopes that the kitchen might’ve cleaned itself and once I realized it wouldn’t, and we were having friends for dinner in the garden later that day (again! love that!), I filled the sink with soapy water and washed all those glasses.

And like my mug says…JOY. Because it really is a joy to have such a beautiful place to share with others.